I've done some baking in the past couple of days. Daughter Sheila made lemon scones and I had to try making them too because hers looked so tasty. The directions called for them to be scored before baking and a lemon glaze poured over while they were still warm. They are good but we still prefer the recipe I always use. It's fun to try though. 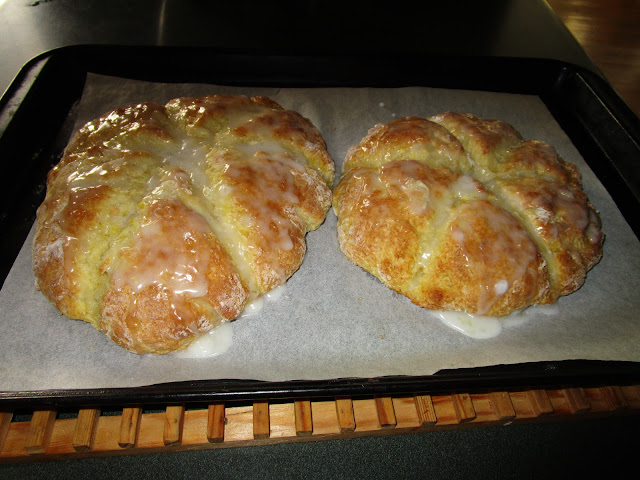 In the spirit of use-it-up I made plain muffins and used the bottom of a jar of bought raspberry jam to top them.  As you can see I didn't remember to use cupcake papers until the last ones. Most of these ended up in the freezer. 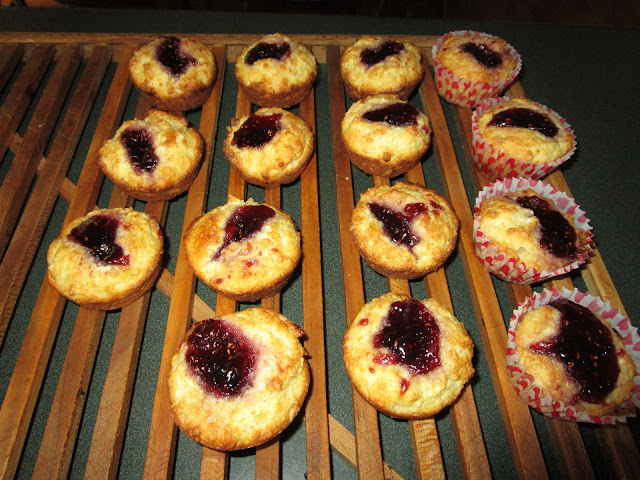 I had too much milk so I made another Bisquick type recipe. I had 2 cups of frozen pumpkin that had been there for a long time. I was glad to make use of that too. 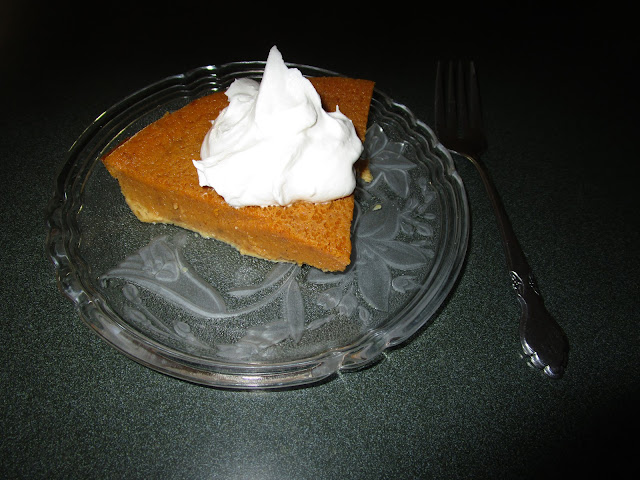 One orange, a handful of dried cranberries and 5 stalks of young rhubarb from our garden gave 2 pots of jam plus a bit. It is so delicious on toast! 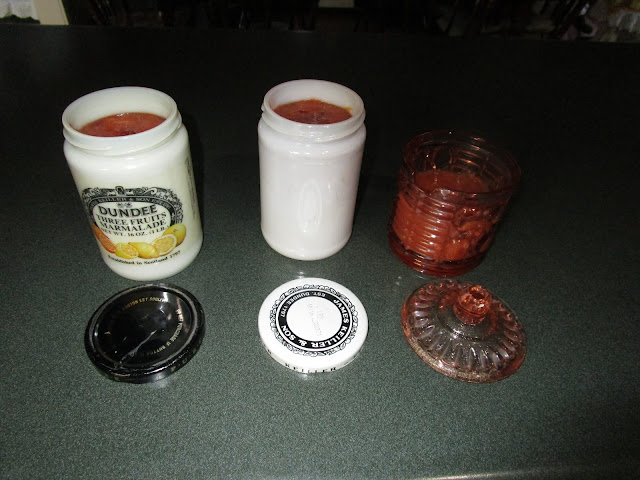 Still in the kitchen...the old taps were hard to turn on and when the water came it came with a burst that made a big mess so off we went to buy a new one today.
DH installed it with no problems at all.  It's a pleasure not to have to deal with that problem any more. In case you're wondering what the little spigot on the right is, that's connected to a water filter. 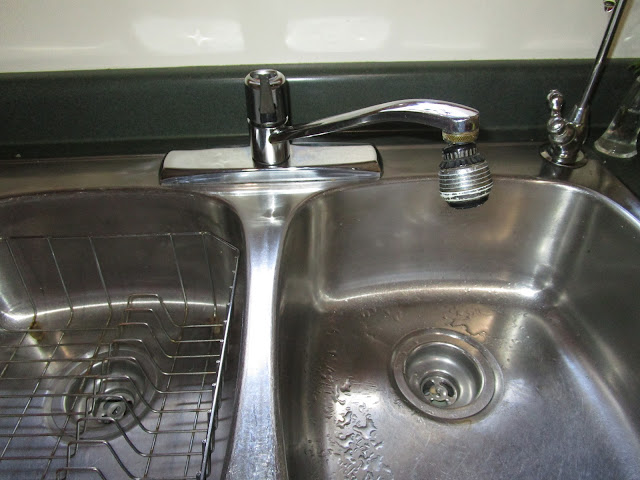 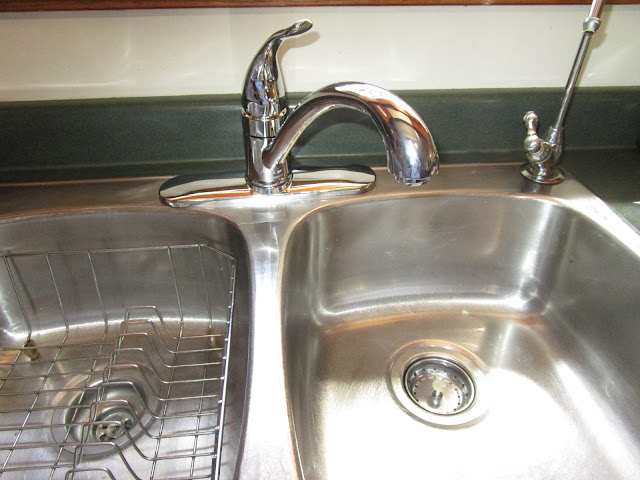 While I was tidying up after DH went outside I was eating a piece of apple and cleaning the sink with an SOS (steel wool) pad and absentmindedly tried to take a bite of the steel wool instead of my apple. That will teach me to pay attention. Do you make silly goofs like that? I'd love to hear about them.

Thanks for coming by,   GM.