Roses and some sad news


The Bonica roses along the driveway are full of flowers. They're such faithful bloomers and require so little care. 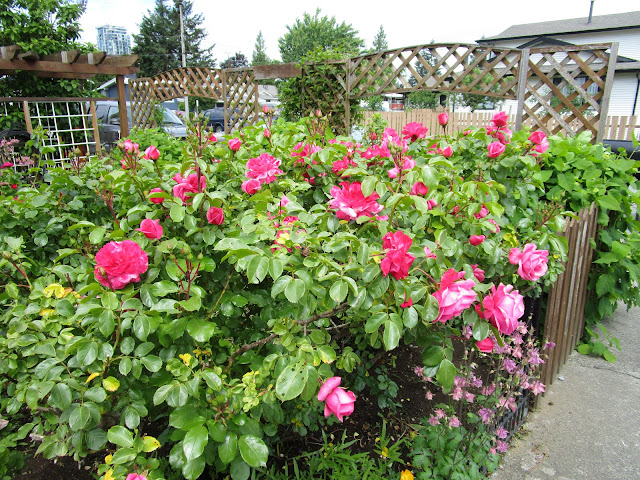 This little rose bush was supposed to be the same colour as the others but obviously isn't.  I don't think I would have chosen it if I'd known how pale it is but now I rather like it.  I doesn't grow as tall as the others either.  That's Feverfew growing under it.  Many years ago I flew to visit my parents in Manitoba and brought back a couple of small plants from my Mom's garden. From those few have grown so many all over my yard.  They certainly are prolific spreaders ( but easy to pull out). 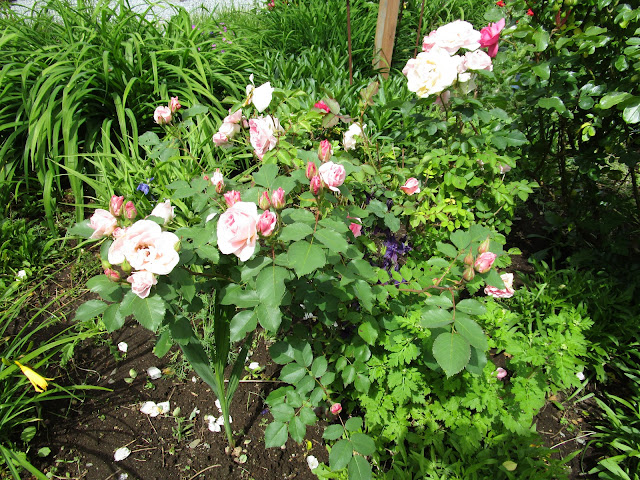 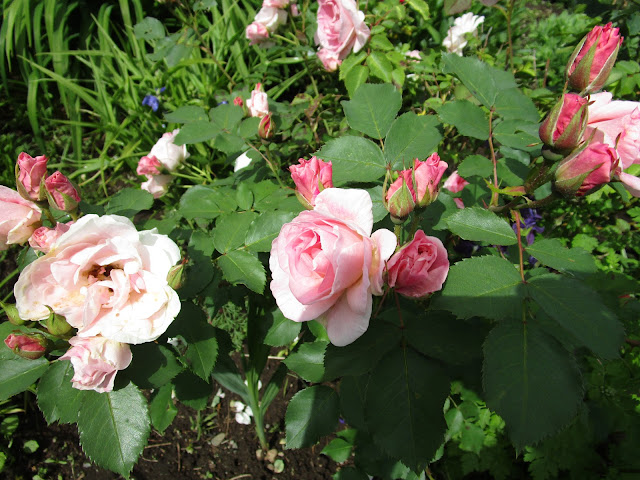 On the weekend we received the sad news that one of my DH's brothers had died in his sleep.  It was quite a shock because although  he hadn't been in great health for years there was no indication that he was about to die.
Dh came from a family of 6 boys followed by 2 girls.  The boys were all very close in age and the brother that now passed away was only 15 months older than my DH who is 77.  Due to Covid there will be a small funeral which will be live-streamed ( I think that's the right term).  We're 1500 miles away so travel would have been difficult anyway.

The rope that tethers life to eternity
frays when we least expect it.

Posted by Granny Marigold at 13:06