The June solstice marks the official beginning of summer in the Northern Hemisphere. As the Farmer's Almanac explains, it occurs when Earth arrives at the point in its orbit where the North Pole is at its maximum tilt — about 23.5 degrees — toward the sun. 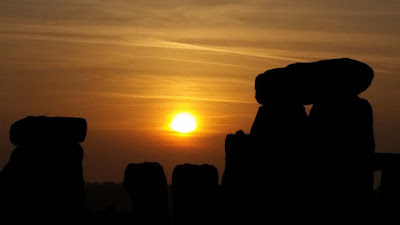 After a busy weekend and an equally busy Monday I'm ready for a quiet evening.  It was another mostly cloudy day as the next 2 days will be  but then, if the forecast holds, we're in for some sunshine. The strawberries which have been just waiting for the sun should ripen quite quickly. In the tiny raised bed garden my lettuce has done well and we've had several salads already. This picture was taken a couple of weeks ago. 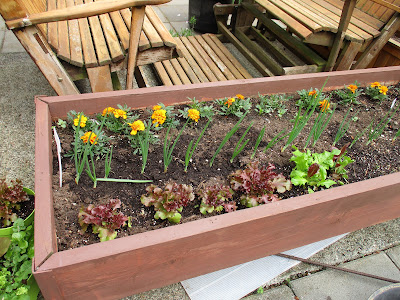 That's my very short post today.  Thanks for coming by,  GM 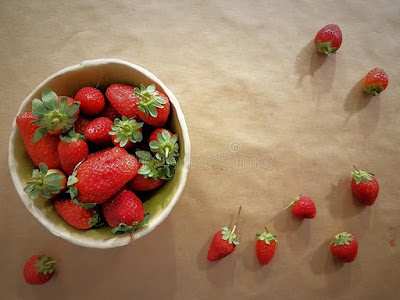 picture from the internet
Posted by Granny Marigold at 18:19