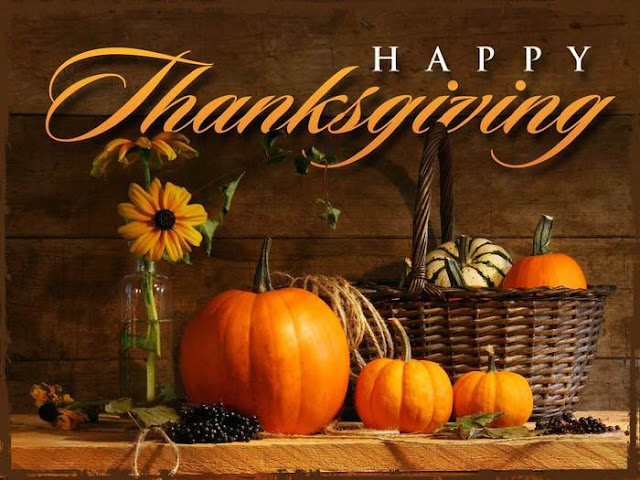 Well, it wasn't exactly a pie failure so much as a crust issue.  I ended up using a third Crisco shortening and two thirds butter. I had no trouble rolling it out but the finished product was firm (hard) and not at all flaky.  I did make the crusts the day before and put them in the fridge well covered with plastic wrap
( still unbaked).  According to the internet that shouldn't have had an effect but something did. My family will no doubt enjoy them. 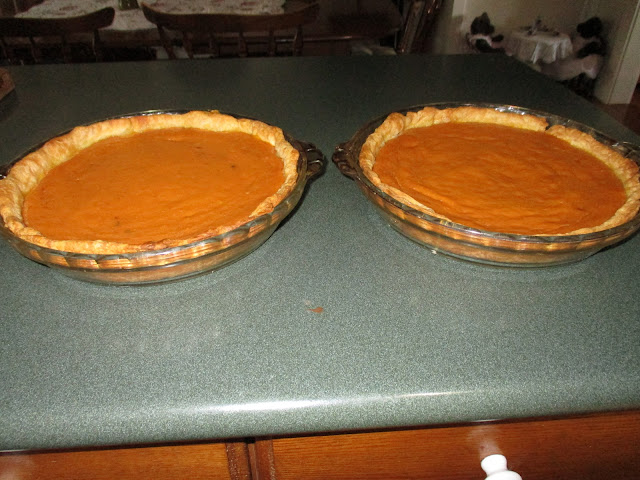 I also made a crustless pie which is so much less bother. I think I may stick to that kind in the future.  There are many recipes on-line if you're at all interested in trying to make one. For myself I don't need the extra calories which the crust provides so the crustless  is my first choice anyway. 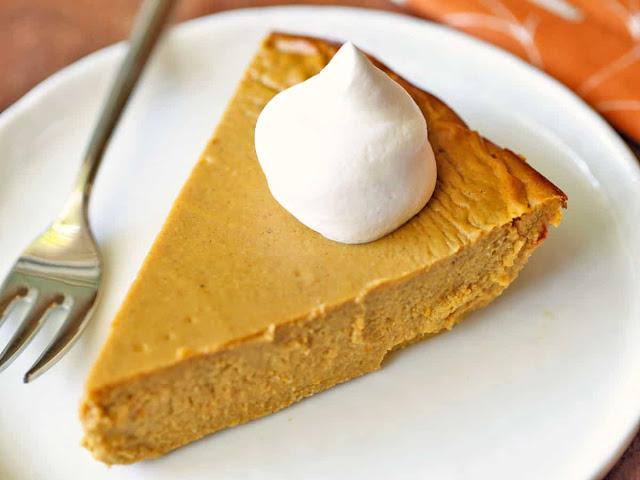 Enough about Pumpkin pies and on to teacups.  # 15 is a pale yellow one with sweet flowers and a gold rim. 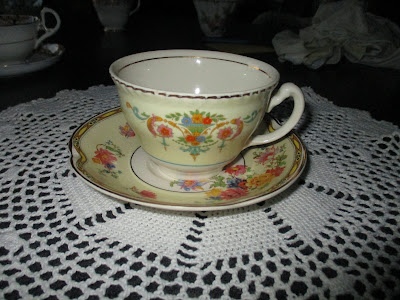 Thanks for coming by,   GM

Posted by Granny Marigold at 11:16